The Tooth Mouse and the Knitting Projects

My two daughters (aged 15 & 17) have both just  had their wisdom teeth out at the hospital and, apart from being stressed in the weeks leading up to the surgery (one of them was having it done under a general) and having to battle my way through the snowy weather for a 7.30 a.m. arrival at a hospital an hour and a half away, I am now in recovery.  Oh, and the girls are both doing well now too!  Anyway, perhaps it was this experience that made me start making mice as, here in France, we don’t have the Tooth Fairy, we have the Tooth Mouse.

My parents can’t come out this Christmas as the flights were prohibitively expensive so my mum is coming out on her own for a few days this Friday.  She likes to knit so I am going to keep her company.  Do you remember the fingerless gloves I had a go at recently?  I had to use double pointed needles for the first time ever which was an experience! Well, at the time I bought that pattern, I also bought this one from the same shop. 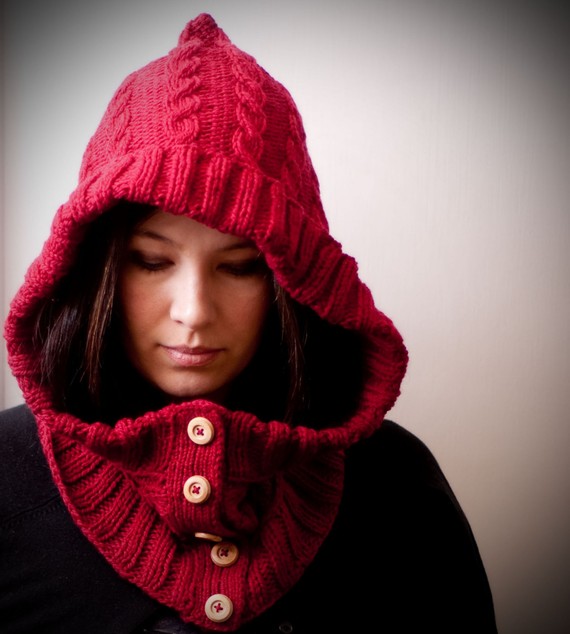 which is on circular needles but I have at least used those before.  I already have the yarn and needles waiting so I’m looking forward to getting started on it.

Also, while she’s watching Eastenders, Holby City, Coronation Street and all those other soaps I can catch up on my emails, blog, shops and whip up this little number

which is on ordinary needles and uses lovely, super chunky wool so I should be finished by the time Emmerdale is over!!

This entry was posted on December 8, 2010, 13:13 and is filed under Arts and Crafts. You can follow any responses to this entry through RSS 2.0. You can leave a response, or trackback from your own site.