Darth – A Life in Feathers

I have known Darth since he was an egg 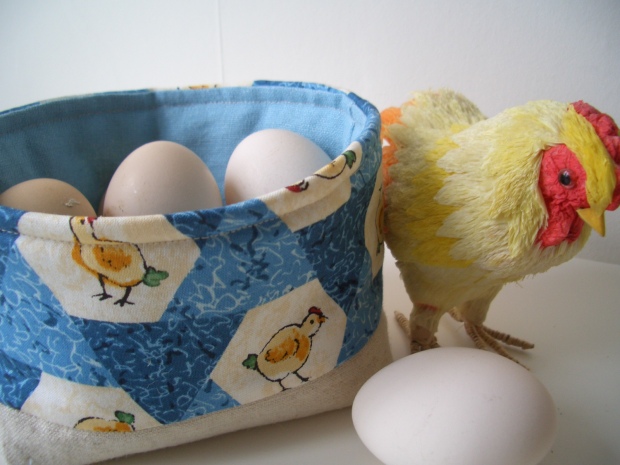 Back in 2006, 0ur four black hens went broody all at the same time and a neighbour gave us four fertile eggs for them to sit on.  Only two hatched and the proud parents got off the nest to make sure their little peeping yellow puff balls were eating and keeping safe.

At this stage we had no idea if they were male or female and, by the time it was obvious that one of them was a male, we didn’t want to to do anything about it.

So, the hens got a cockerel and so did we – and so did the neighbours.

Here he is in his prime. 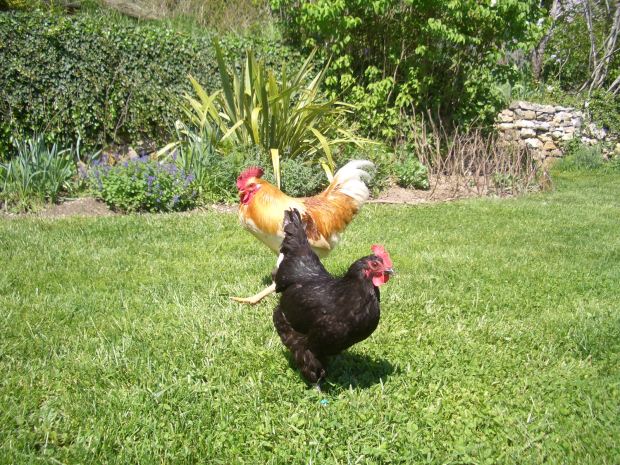 He had various hens passing through his harem and one of his original mothers is still alive.  I suppose at one time his mothers became his lovers – fowl I know but that’s the way they roll in the chicken run.

He spent the next ten years or so making a lot of noise and probably upsetting quite a few people although they never said so – or not in so many words.

He survived several new dogs arriving who were not ‘chicken friendly’ at first and there was plenty of wishful thinking going on. 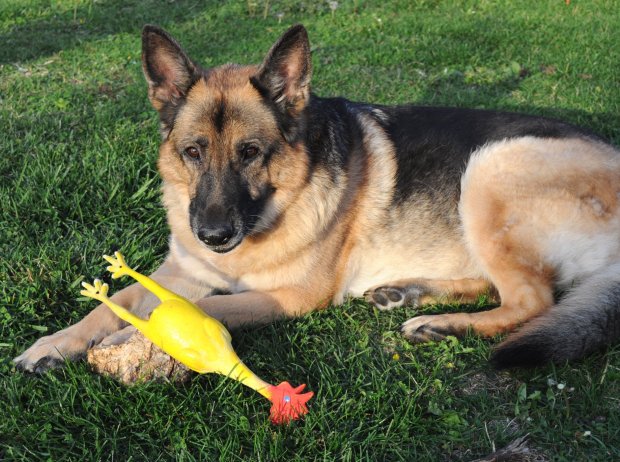 Regular readers will know he’s had a few problems lately including scabby legs, overgrown spurs (who remembers the hot potato treatment?)  and wobbly spells but a ten year old cockerel is pretty unusual I think.

Saturday before last he slipped off this mortal perch and is hopefully now roosting on a higher one with the lovely smooth(ish) legs of his youth. 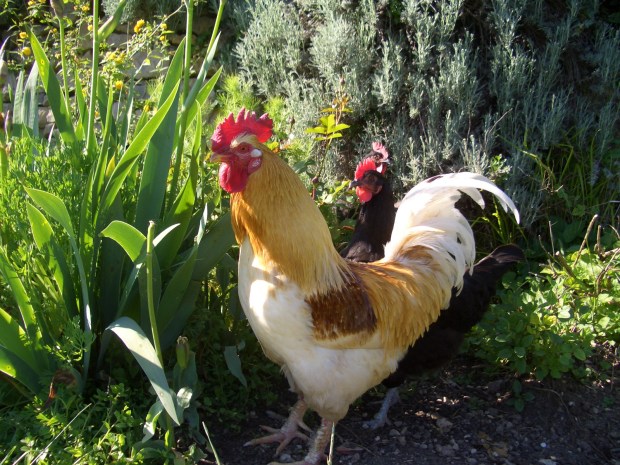 (Because even chickens deserve an obituary)

This entry was posted on December 2, 2016, 16:28 and is filed under Pets & Problems. You can follow any responses to this entry through RSS 2.0. You can leave a response, or trackback from your own site.