Posted by tialys in Arts and Crafts, Life in General, Pets & Problems on July 3, 2012

Mr. Tialys says I buy too many bags.  What nonsense!  At least I use the bags.  It’s the shoes I keep buying that are a waste – I must come to terms with the facts.

– I don’t live somewhere anybody would consider it practical to wear heels.

– I don’t go out in the evenings enough to wear them and, if I did, the previous fact would still probably apply.

– I can’t wear them to go shopping because they have started to make my hips hurt after a couple of hours.

Anyway, back to the bags, which I have decided don’t count if Imake them instead of buying them.  Sneaky eh?

I like this pattern because it produces a bag which actually looks like a shop bought one – I hope so anyway!!  I got the pattern from the amazingly talented Lisa over at  u-handbag.  It was actually a generous free download on Lisa’s blog but she has these special handles in her online shop, plus the interlining, etc. that you need.  She made a lovely floral one and calls it the ‘Graceful Kelly Bag’ but I fancied spots ‘cos I’m more that kind of person, if you know what I mean, although I might stray into floral next time.  I had fun with the interior too 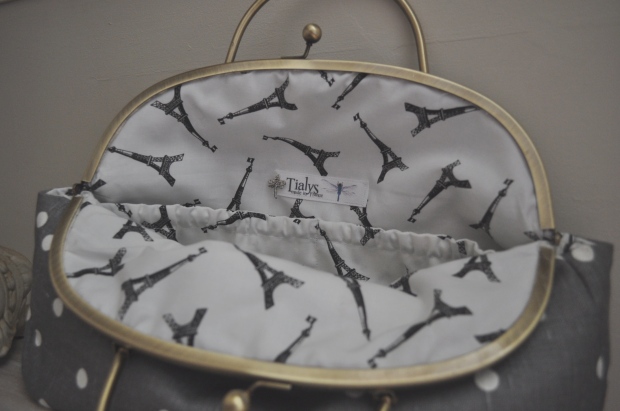 I must confess, I was a bit scared of the gluing in part as I have only used sew in frames on little clasp coin purses before.  It is a good idea to put masking tape over the metal before you brandish the glue.  Ask me how I know this.  Anyway it was fun but I’m going to road test this one before I make any more to make sure the glue I used is up to the job of my wallet (not very heavy due to buying too many bags!), cheque book (just in case), phone, keys, occasional book, etc. etc.  Maybe I could learn to make shoes too.

Changing the subject, why is it that weeds and plants that self seed often do so much better than the things we plant?  Here is a case in point 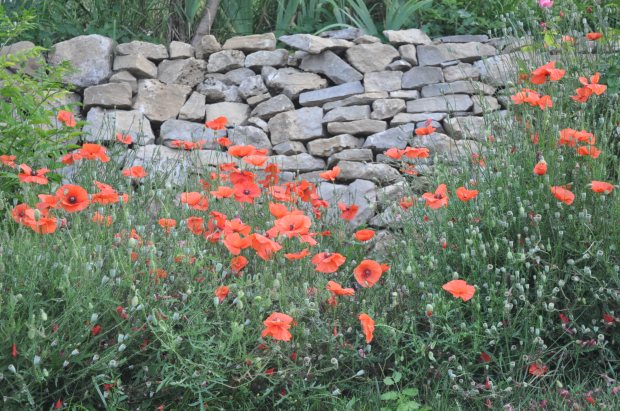 Mr. T. will be pleased as I’ve given you a partial glimpse of his dry stone wall which he is very proud of and is home to countless lizards and other things no doubt.  I actually tried to take a close up of these huge bee like things we have here which buzz and hover but are black with a sort of purplish tinge.  I have a feeling somebody told me they were called Carpenter Bees but I might be wrong.  Anyway, I gave up in the end because he wouldn’t keep still long enough and I got fed up but I liked the close up of the poppies anyway and, if you click on the pic and look  closely, you can see what looks like a big raisin inside one of the blooms.

Still in the garden, I have suddenly realised that our chickens are thoroughly spoilt.  Not only have they got a custom made chicken house but they appear to have roses around the door now too. 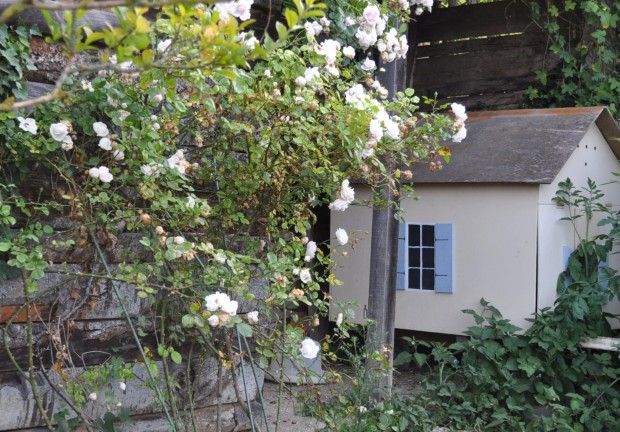 Certainly something for Darth (don’t ask) to crow about

the neighbours love him – you can imagine!

Too Many Bags? Moi?

Posted by tialys in Interesting Vintage Finds on July 25, 2010

I found this gorgeous vintage French leather bag recently but my husband, who was (unfortunately) with me at the time, said I could only buy it if I was going to put it in my shop as I already have far too many bags.  As if.    Obviously, I said that was exactly what I was going to do.  But now……. 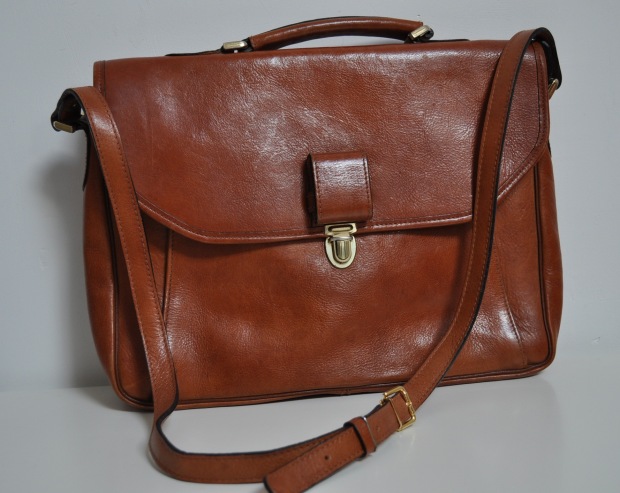 I keep looking at its leather loveliness and fantastic form and the only thing persuading me that perhaps I shouldn’t keep it is that it looks to me like a city girl type of bag and I don’t have that lifestyle anymore.  Otherwise, it would have to prised from my cold, dead hands.

Posted by tialys in Interesting Vintage Finds on May 2, 2010 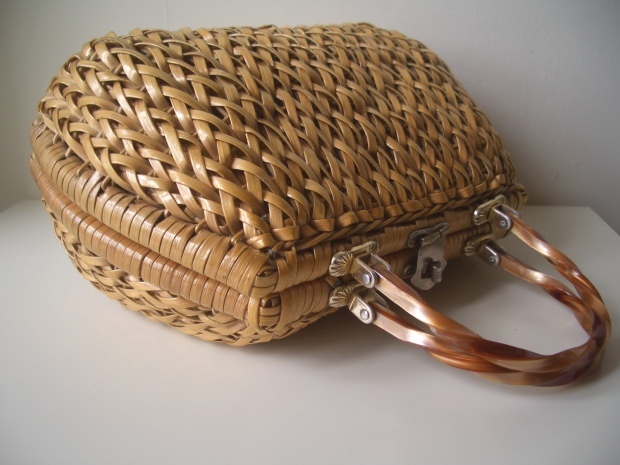 As if I’m not bad enough with handbags – I have now discovered that vintage ones are to be found!  Another one of those unearthed treasures I don’t know if I can bear to part with.   Maybe I’ll just keep it for this summer……..